So the Washington Post is reminding us there is a cicada eruption coming soon. The snip clicks to source. 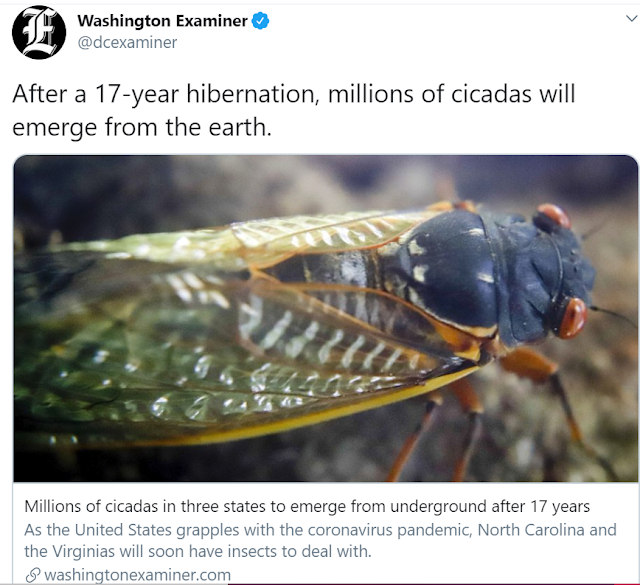 To which I replied. This snip will click directly to the site I linked.

After that I started a new thread. It clicks out. 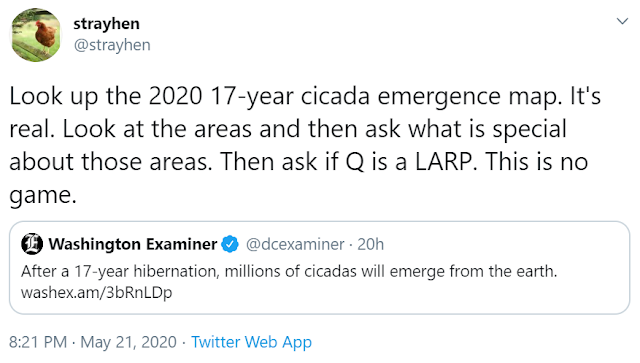 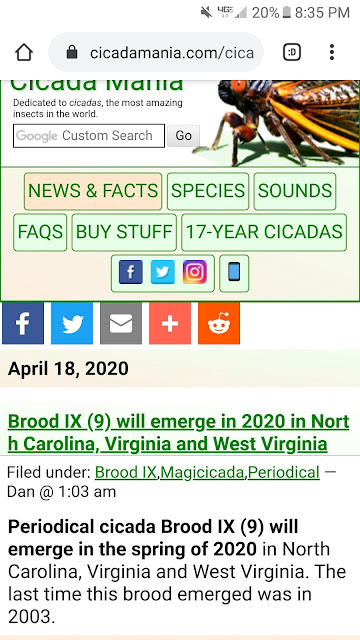 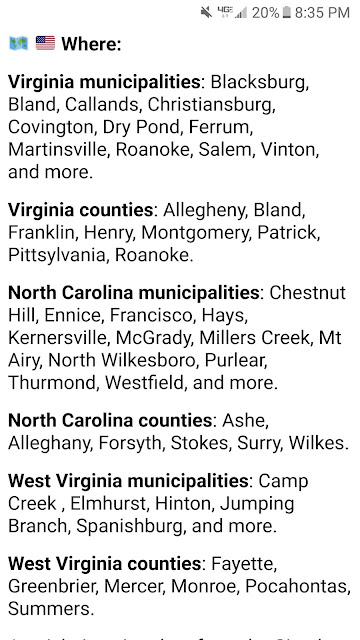 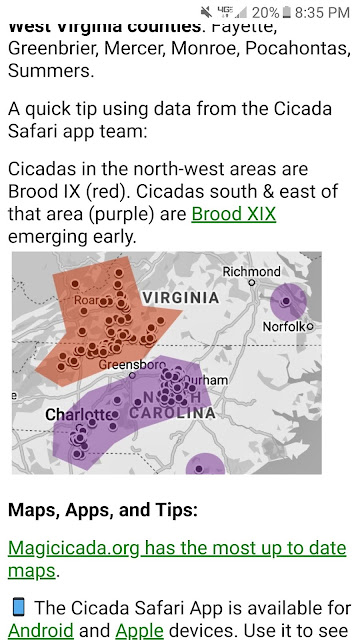 Then I added more. 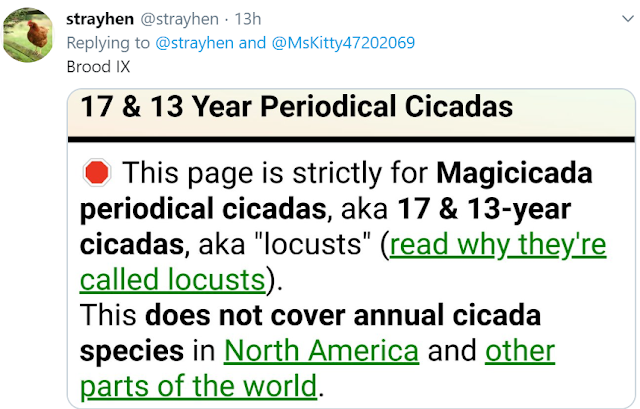 Here is the whole image. 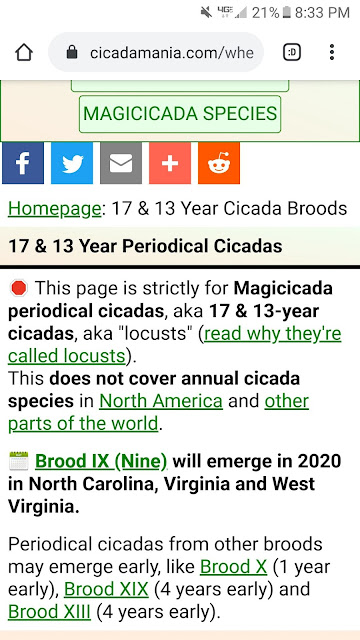 It is pertinent to note at this time I had already researched this cicada hatch because Q says nothing is a coincidence.
Q and Cicada, perhaps  May 1, 2020

"For instance, 2 or 3 years ago I was deep digging and wondered if Q either sprang directly from or hijacked the Cicada game." Note this link is different from the wiki link to the screenshot below. 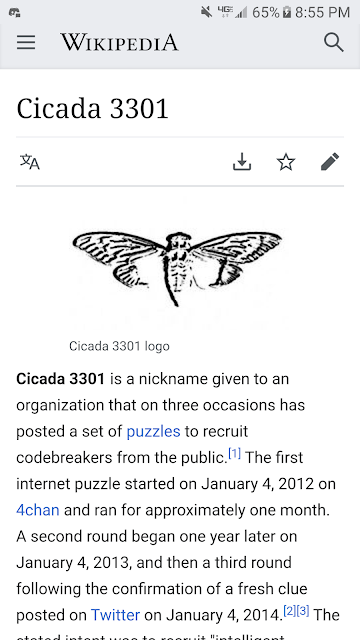 This next comes from another site, click the screenshot to go there. 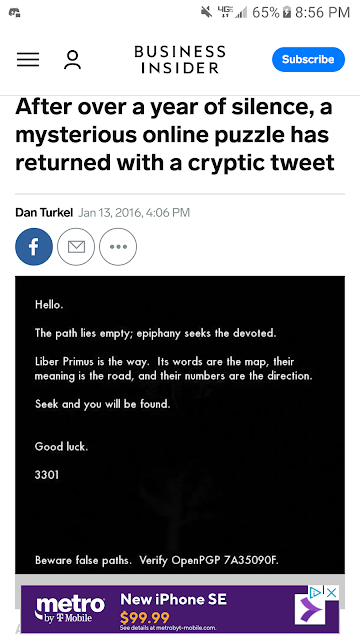 "People forget things so quickly, even when they are very smart. As soon as Q established being 17, I instantly thought Cicada.

I don't have the kind of brain that decrypts riddles, but I do see more easily than some others how patterns emerge. I'm very good with patterns.

It's nearly cicada season. Q says it's going to be a hot summer. I live in the heart of midwest cicada country, so I'm very familiar with them. Maybe we should be taking this literally to get some deep dig info."

Again, screenshot takes you to the site. 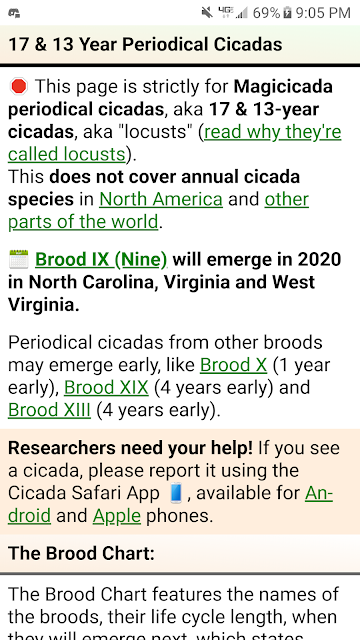 "See that? Brood IX will hatch this year in states where big bases and alphabet buildings are located." 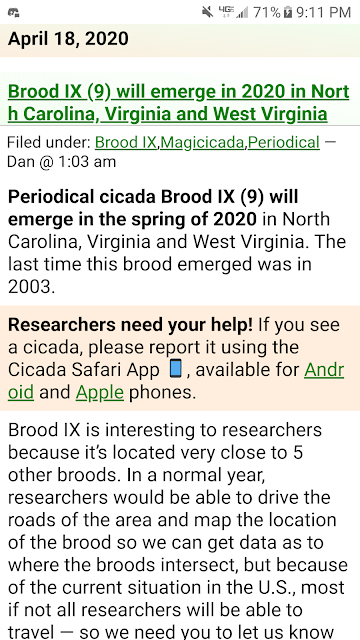 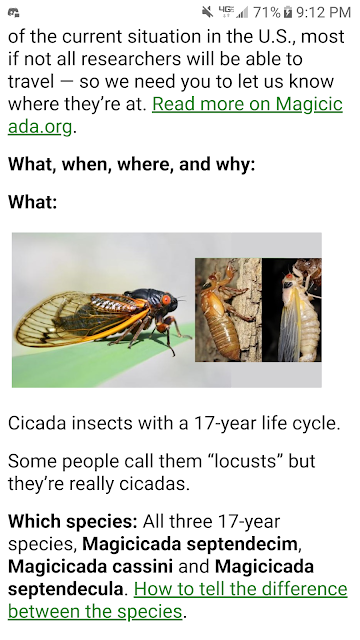 "17 is a very important number with Q and our current POTUS. One anon was noticing how many family members and past associates had been born on the 17th of their birth months. Things like that.

Maybe we need to learn where these cicada broods are typically located. Looks to me like some agencies will be getting swarmed."

And from there I continue the discussion about how this relates to the black cube, which permeates cultures and corporate logos all over the world. Here is that post again in case you want to check it out. https://pinkfeldspar.blogspot.com/2020/05/q-and-cicada-perhaps.html

After that discussion I continued.

"This is the year that the cabal goes down, per this POTUS administration.

This is the year cicadas swarm the black cube, per symbolism.

They stormed the Capitol.

You can leap to every imagery and pun and take that where you please. I honestly don't know if there is a connection between Q and Cicada, but Q says there are no coincidences.

In the event Brood IX means anything..."

This clicks to a map that you can zoom in on and see the areas better. Check out the towns and stuff. Maybe look up what is in the area on other maps... 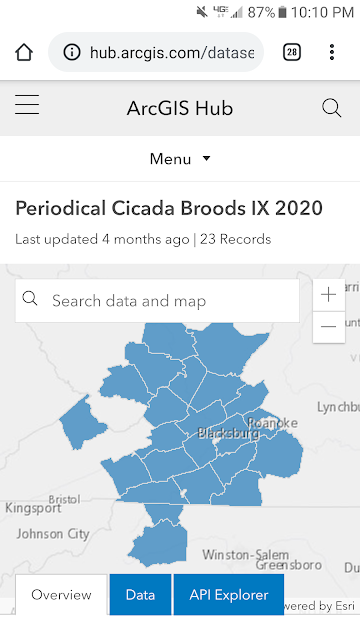 Now let's get back to twitter. Very shortly after I started my new thread about the Washington Post announcing cicadas, another user started a new thread with my own thread starter. The snip is too large to get the timestamp, but this clicks over so you can see it if you want. 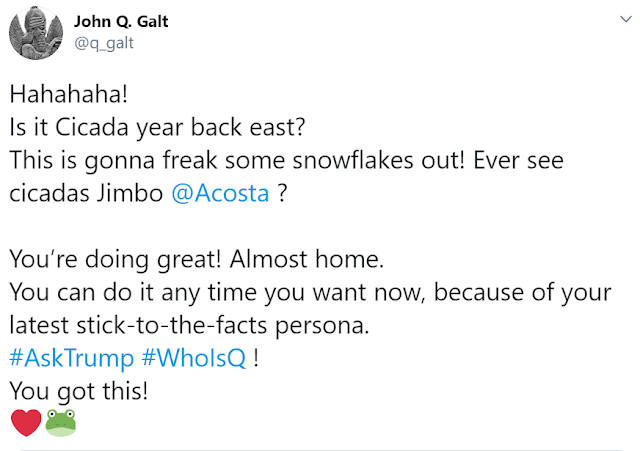 I was very surprised. Anyone who follows me on blogs knows that I don't handle interaction very well even when it's 100% positive because I'm a super reclusive aspienado, and that is why there are very rarely comments on my blogs, even with comments open. I'm a lurker supporter, I don't require anyone's acknowledgement or validation, and I just keep blogging anyway, so I had to wrap my head around this.

I took a deep breath and responded. 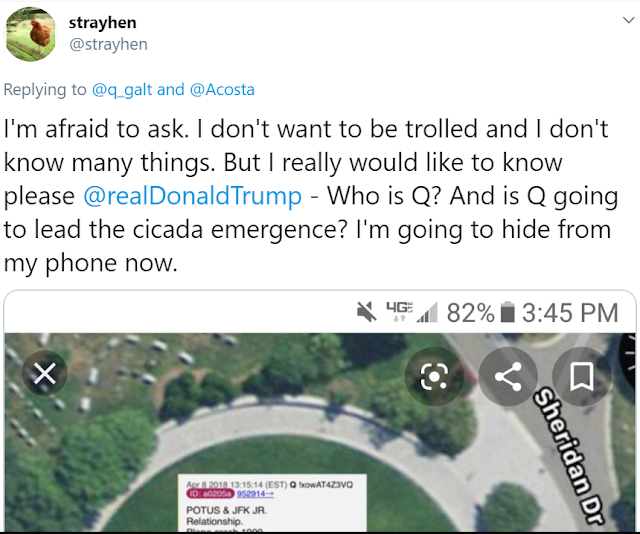 This is the screenshot in the pic. I got it from an image search, and it links back to a tweet. Click the image to see the tweet. 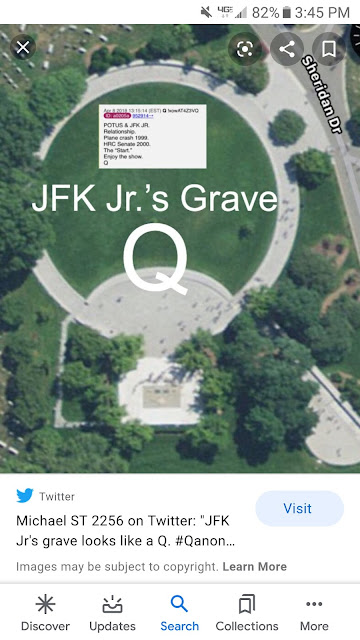 And here is that tweet with a timestamp, in case it ever disappears. 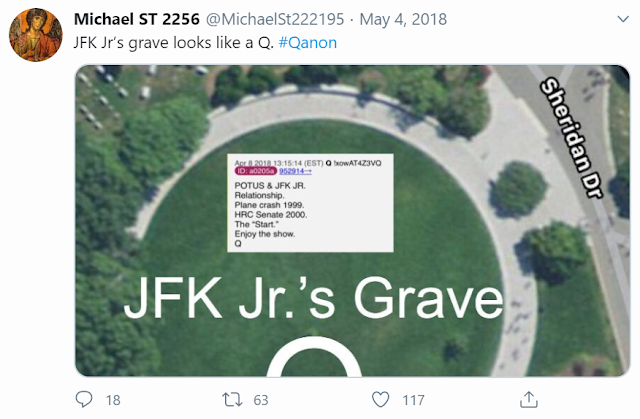 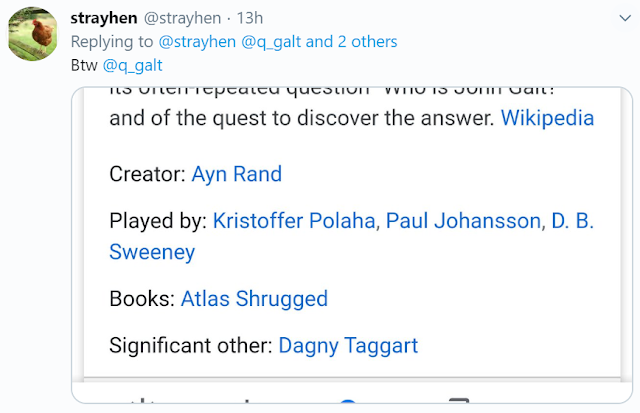 And that is pertinent because it's this screenshot, which clicks to the site. 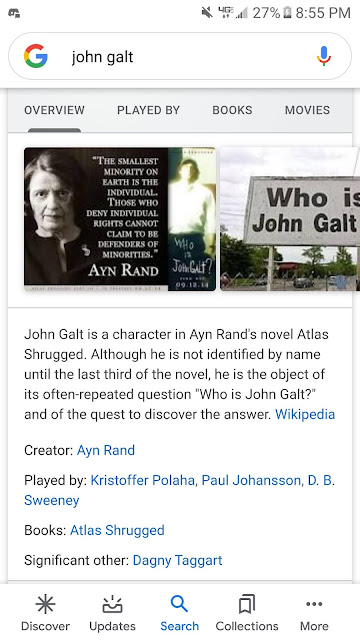 There was no response to that, so I let it go and went to bed.

This morning I decided to own asking the question. 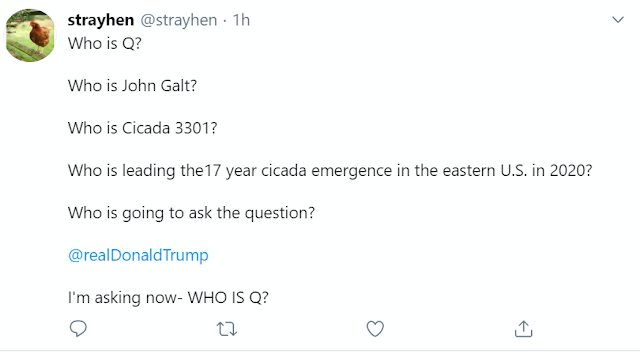 And now I'm going to make a suggestion.